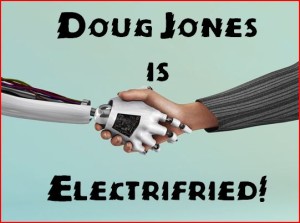 A maverick inventor must rescue his young son from his misguided, kung fu robot creation after it is prematurely activated by lightning on a stormy Halloween night. 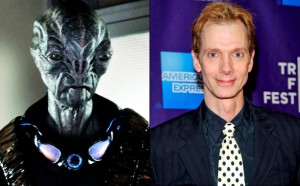