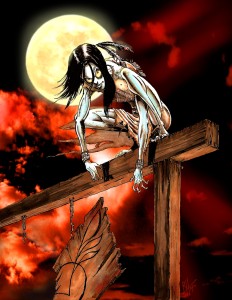 A troubled family tries to start a new life on a desolate ranch in northern New Mexico, only to find themselves haunted by the dead.

RainShadow’s Indigogo campaign is over and we thank our fiscal sponsor, Carole Dean’s organization, From The Heart Productions, Inc!  We so appreciate all the tax deductible donations that helped raise a portion of our development funds!

A brief introduction to RainShadow by DJ Travis:

A preview trailer for RainShadow:

Video focusing on the love story at the heart of RainShadow: 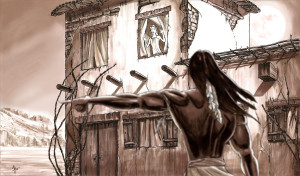 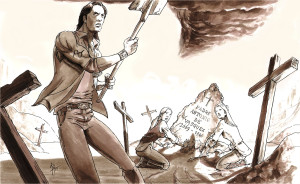 What’s RainShadow All About?

At its heart, RainShadow is a universal story about love, and the corruption of it. Our goal is to create a memorable, haunting, and emotionally engaging feature film. Unlike many supernatural and slasher horror films focused on gore and shock value, RainShadow is a psychological thriller with supernatural elements (i.e. The Ring, The Sixth Sense, The Others, Insidious).

The compelling characters and atmospheric New Mexico locations will attract quality talent in front of and behind the camera, plus provide a multitude of potential opportunities for our cast and crew to achieve festival and industry award recognition for performances and cinematic artistry. Not only that, we’ll get to engage a variety of Southwestern Native American artisans to create unique designs, artwork, jewelry, and clothing for the project!

Do you love classic ghost stories where mysterious things go bump in the night? How about mystical Native American legends in which crafty desert creatures aren’t quite what they seem? Put them together and you’ve got RainShadow, a PG-13, supernatural suspense feature film about a family that moves onto a haunted ranch land.

All too soon, the family’s teenage daughter, Clarissa, and her special needs older sister, Annabel, discover the land is haunted by spirits–some lonely, but others deadly dangerous. A ghostly Native American warrior known only as Coyote befriends gentle Annabel protectively, while an encroaching circle of evil entities cunningly turns the sisters’ father and stepmother against them. Clarissa and Annabel must struggle against the entire family’s annihilation with the aid of Coyote…and a mysterious, attractive stable hand, Elan, who locals suspect was behind the bloody demise of the previous landowners. 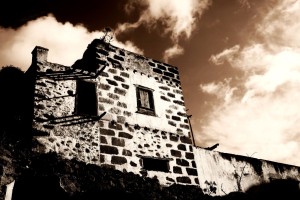 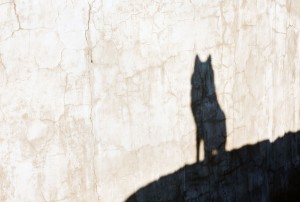 More updates on RainShadow to come! 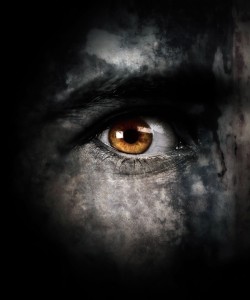 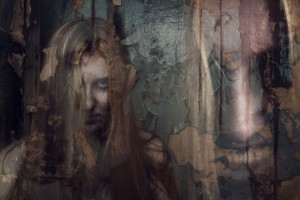 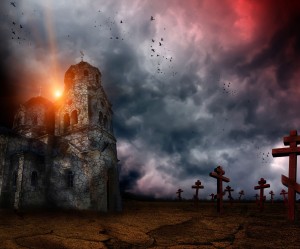